The Macula Month edition of Macula Matters, our newsletter for healthcare professionals.

May is Macula Month, an initiative of Macular Disease Foundation Australia (MDFA).

As always, we appreciate the enthusiastic support of health care professionals. Together, we have raised awareness of macular disease and changed behaviours in Australians over the age of 50. Awareness, early detection, and prevention remain key messages.

In 2022 we will once again be encouraging Australians to visit their eye health professional for a macula check and to learn about risk factors through our Check My Macula quiz.

To support this year’s Macula Month campaign, please download your communication toolkit, which contains everything you need to communicate these key messages throughout May. 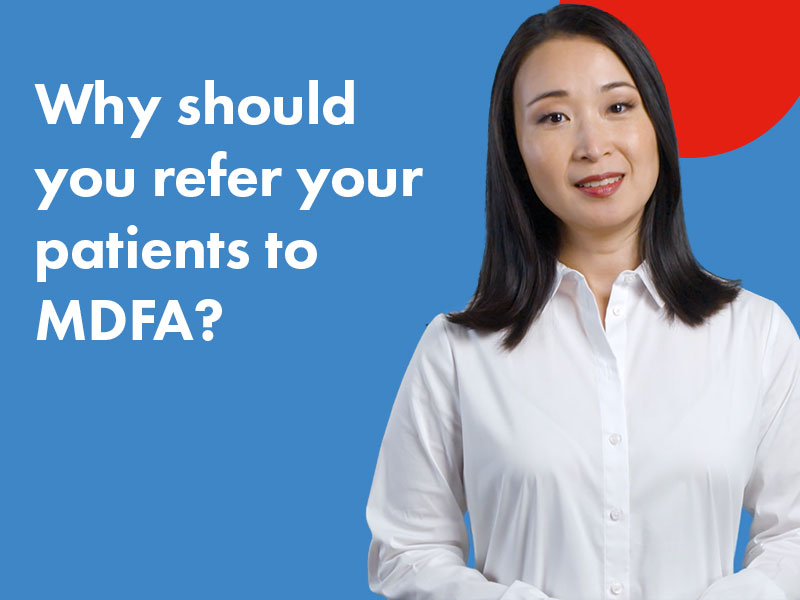