Age-related macular degeneration is a chronic, painless disease that affects the area at the very centre of the retina.

What is age-related macular degeneration?

Age-related macular degeneration is a chronic but painless disease. It affects a special layer of cells in the eye called the retinal pigment epithelium, at the base of the retina.

The retinal pigment epithelium (RPE) is like a wall or barrier. It is responsible for passing oxygen, sugar and other essentials up to the retina. It also moves waste products down to the blood vessels underneath (these vessels are called the choroid).

The RPE also acts as a barrier between the choroid and the retina.

Age-related macular degeneration used to be just classified as either wet or dry AMD. This has now changed. There are now three stages of AMD: early, intermediate and late AMD. Late stage AMD is divided into wet (neovascular) AMD and dry (atrophic) AMD. 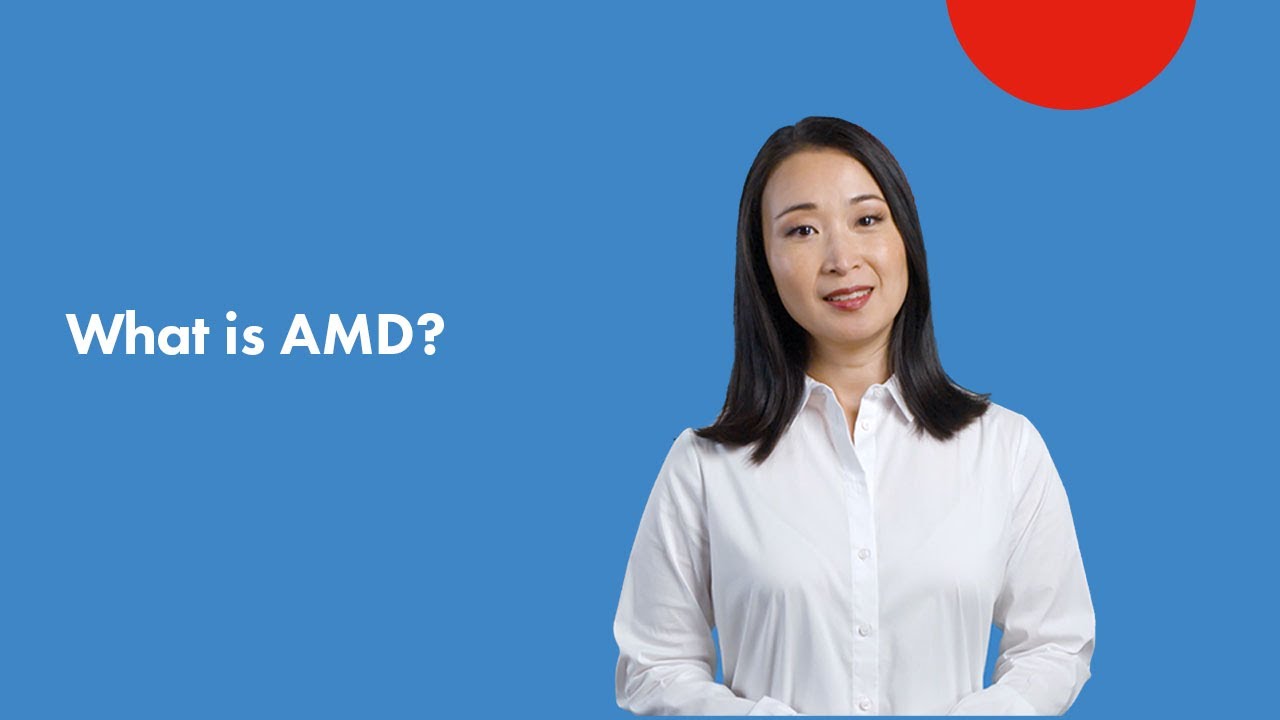 The early and intermediate stages of age-related macular degeneration are the best times to detect the disease.

In early and intermediate AMD, waste products from the retina build up beneath the RPE and form yellow spots (called drusen).

Drusen can build up unnoticed. However, your optometrist or ophthalmologist can detect drusen by examining the back of your eye with specialist equipment.

Learn about the tests used to diagnose AMD

Small amounts of drusen don’t necessarily cause visual symptoms. And you should note that not everyone with drusen will lose their vision. However, the existence of drusen does increase the chance of vision loss from AMD later.

Typically, with early AMD, you will notice little or no impact on your vision. However, as the drusen get larger, in the intermediate stage, vision will start to be impacted.

People in the late stages of age-related macular degeneration will experience loss of vision. This occurs because the RPE cells die, or because they fail to prevent blood vessels from the choroid growing under the retina. 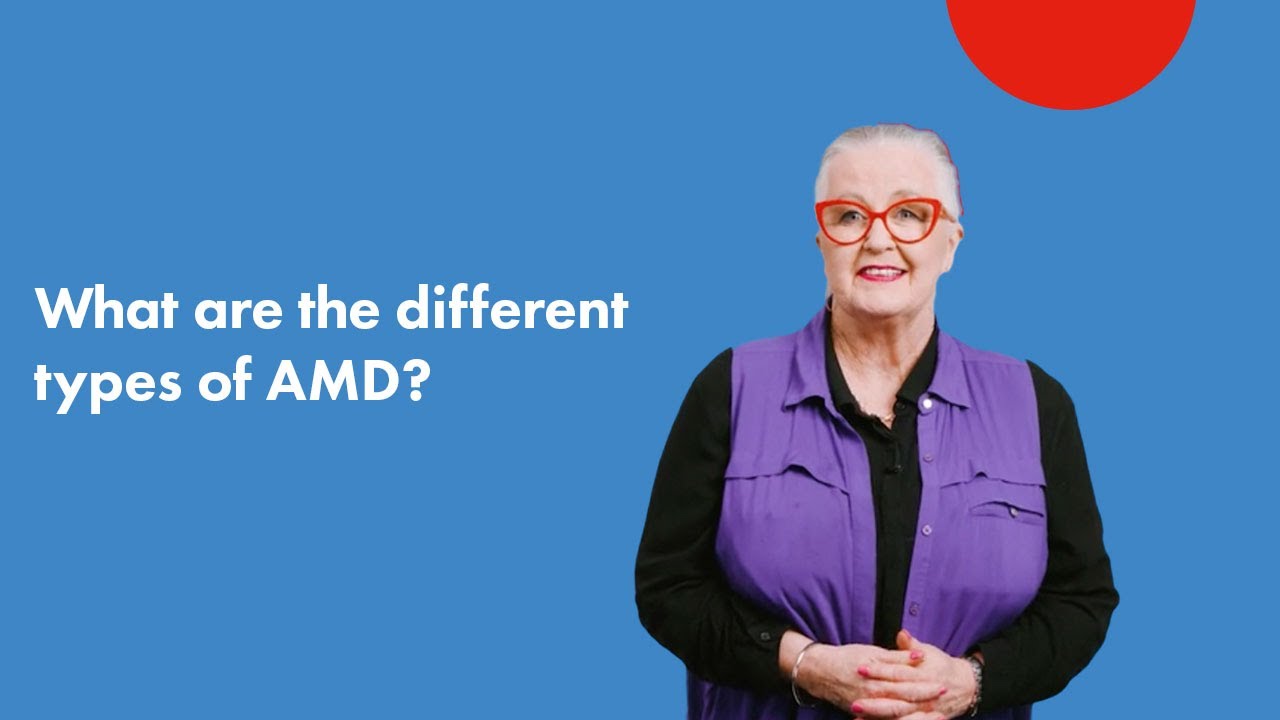 Dry AMD is a slow, progressive form of the disease and is sometimes called atrophic AMD.

When RPE cells die, the retinal cells above them also die, leading to patches of missing retina.

This is commonly called geographic atrophy or dry age-related macular degeneration, which is a slow form of the disease that causes a gradual loss of vision.

Dry AMD accounts for around one third of all cases of late-stage AMD.

Some people who have dry AMD can later develop the more aggressive wet form. This makes it important to report any sudden changes in vision to the your eye health professional as a matter of urgency. Any delay in treatment for wet AMD can risk vision loss.

Wet AMD is the most aggressive form of the disease. It is sometimes called neovascular AMD.

Unfortunately, every year approximately 21,000 new cases are diagnosed in Australia.

Those rapidly growing vessels are fragile with leaky walls and they ooze fluid and blood under the retina.

This leads to scarring and severe loss of central vision, which if left untreated, becomes permanent.

An Amsler grid is an essential and easy to use self-monitoring tool used to detect changes in your vision. If you’ve been diagnosed with AMD, you should use one daily.