Potential treatment for late-stage dry AMD on the horizon 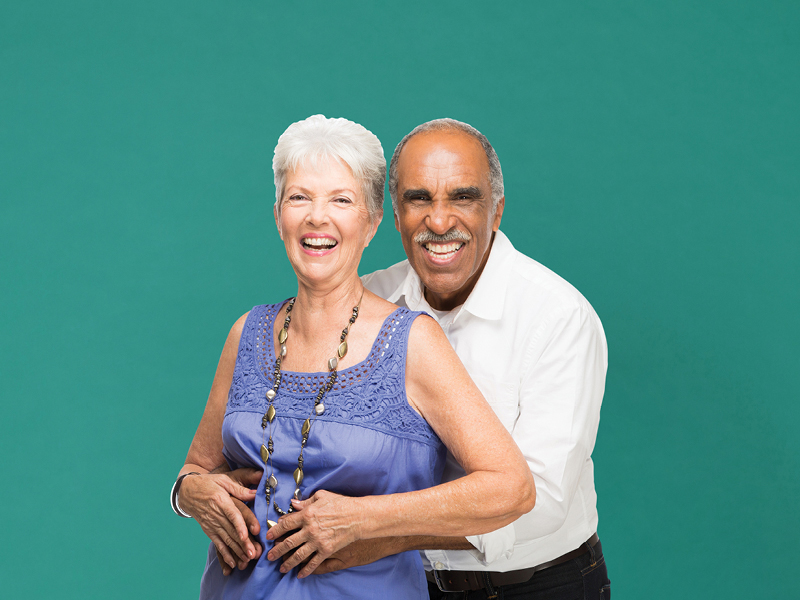 On Thursday, the prospect of a treatment for advanced dry AMD (geographic atrophy; GA) moved one step further. Results from two large clinical trials were announced that showed monthly or every-other-month injections of pegcetacoplan – a drug being developed by Apellis – slowed the progression of GA.

GA is a leading cause of severe visual loss, and unlike wet AMD – for which several treatments exist – there is no effective treatment for GA currently available.

The two phase 3 clinical trials that were reported – OAKS and DERBY – include 1258 people with GA. After 12 months, pegcetacoplan reduced the growth of GA lesions by between 14% (every-other-month eye injections) and 17% (monthly eye injections) compared with no treatment (sham injections) when the data from the two studies were combined.

Injection of the drug into the eye appeared to be well tolerated and have similar risks to injections for the approved treatments for wet AMD.

There are still many steps before pegcetacoplan could be approved for use in Australia.

The two clinical trials showed some differences in their results. While OAKS showed significant results, DERBY was less positive. Participants will continue in the studies until they have received dosing for 24 months. Researchers will then gain a better understanding of the longer term benefits and safety of treatment with pegcetacoplan.

Apellis plans to submit the clinical trial results to regulatory authorities in the USA in 2022.

Pegcetacoplan is designed to control excessive activation of the immune system, which is known to play a part in many diseases including dry AMD. The drug inhibits part of the immune system called complement component 3 (C3) which forms part of our defences against infectious organisms.

The results of an earlier clinical trial of pegcetacoplan in 246 patients were promising, with reduction in the progression of geographic atrophy and a good overall safety profile. However new-onset wet AMD was reported more frequently in the pegcetacoplan treatment group.

MDFA has awarded more than $1 million in research funding to eight promising projects, in the search for a cure for macular diseases. 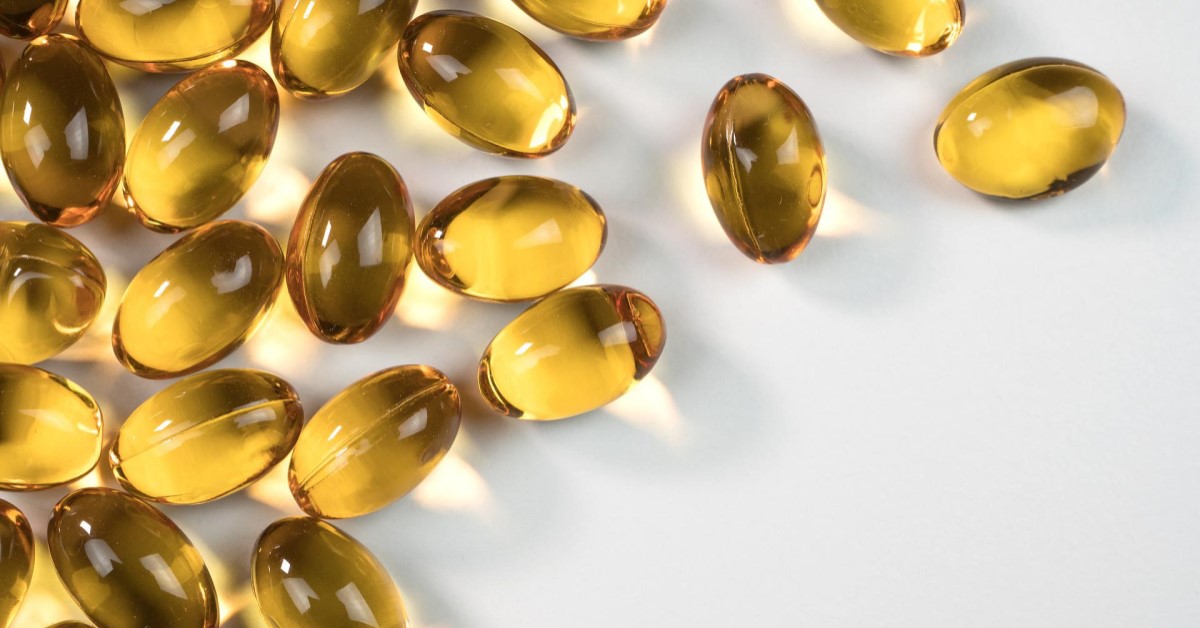