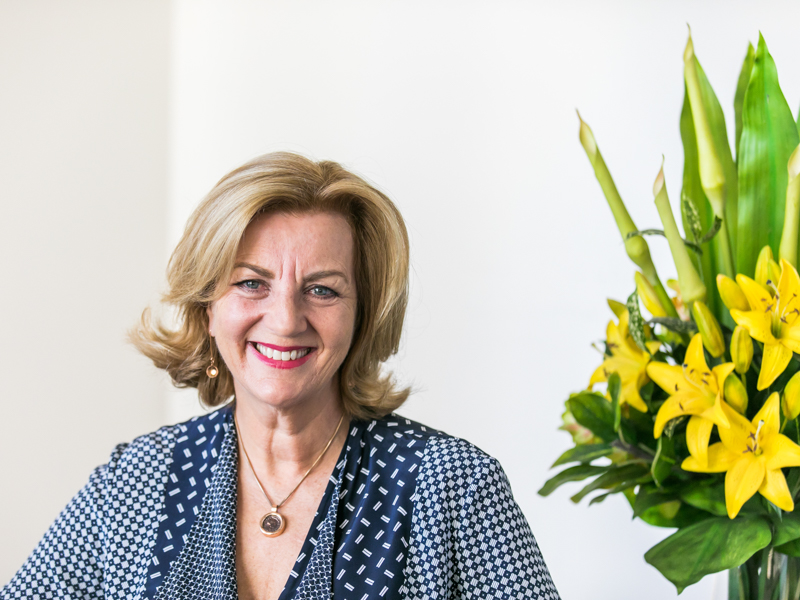 For Jean Kittson, one of Australia’s most loved performers, the familial risks associated with age-related macular degeneration (AMD) – Australia’s leading cause of blindness and severe vision loss – are startlingly real.

“In my family, I can see that AMD goes way back, generation after generation. Everyone thought it was just bad luck or a symptom of ageing. But now we know. Now we have a name for it and now there are things you can do about it,” Jean says.

Statistics released by Macular Disease Foundation Australia (MDFA), to mark Macula Month, which runs throughout May, show that while awareness of macular degeneration is relatively high (72 per cent), most people (63 per cent) are unaware having a parent or sibling with AMD carries a 50 per cent risk of diagnosis too.

As an Ambassador for MDFA and the prime carer for her aged parents, both blinded by macular disease, Jean knows she’s in the high-risk category but is concerned others don’t.

“If people don’t know they’re at risk, they won’t be vigilant about regular macula checks; they won’t know the warning signs and they won’t make those diet and lifestyle changes that are proven to delay onset and progression of AMD,” Jean says.

AMD – a painless, progressive eye disease that destroys central vision – is the most common macular disease, accounting for 50 per cent of all cases of blindness and severe vision loss in Australia. One in seven Australians over the age of 50 – about 1.3 million people – have some evidence of AMD.

Jean speaks candidly of the profound impact macular disease has had on her family.

“I see my parents’ courage in the face of losing their sight and that really affects me emotionally. Every decision has to be made in the context of the fact that my parents can’t see,” Jean says.

“My mother lost her sight to AMD while my father has macular dystrophy. He has some sight, but it is diminishing rapidly. He has been mum’s primary carer for 30 years, but recently that has changed. He’s exhausted. His own health has diminished. I don’t want them to be depressed and fearful at the end of their lives.

“Outsourcing care doesn’t feel right but what can I do? I would really love to just move in and be with them until the end of their lives, but that’s not possible. I’m still working. I have my own family.

“I visit a lot but when I do, I feel I’m doing a health check or housework. Often though, I think the best use of my time would be just to sit. There’s never enough time to just sit and reminisce and laugh. End of life is hard, but it is made harder by macular disease.

“Be aware of it and look after your eye health,” Jean says.