What is Stargardt disease?

Stargardt disease, also called Stargardt dystrophy or fundus flavimaculatus, is a genetic eye disease. It is the most common childhood macular condition.

The disease is caused by more than 1,000 different types of mutations in a single gene.

Stargardt disease affects about one in 10,000 people.

It usually first appears between the ages of 10 to 20, although you may not experience visual problems until the age of 30 to 40.

Stargardt disease causes parts of the macula (the central part of the retina) to stop working. It impacts detailed central vision and colour perception. In more severe cases, the disease may also affect side (peripheral) vision and night vision.

Learn more about how the eye works

Changes to the eye with Stargardt disease

In Stargardt disease, a waste product called lipofuscin slowly builds up in the retinal pigment epithelium (RPE), a special layer of the retina.

The cells of the RPE normally clear away waste products like lipofuscin. However, in someone with Stargardt disease, the faulty gene gives incorrect instructions. This prevents the removal of these waste products.

The waste products gradually build up, damaging the cells in the macula and sometimes in the rest of the retina.

There are two main findings in the retina of people with Stargardt disease.

First, there is often an oval-shaped area, often referred to as ‘beaten bronze’ in appearance, around the macula. This area tends to deteriorate over time and causes changes in the way the cells of the macula work. This leads to a loss of visual acuity, meaning vision becomes less sharp.

The second change involves yellowish flecks in the retina. Sometimes people have just these flecks without the macular lesion. These people used to be diagnosed with fundus flavimaculatus. However, some researchers believe the macular lesion and the yellow flecks are both caused by the same gene. This leads them to conclude they are different versions of the same genetic problem.

Stargardt disease usually only affects the macula, so central vision is impacted.

At first, you may notice your central vision is unclear. Your vision also could be distorted or blurred.

As the disease progresses, you may notice a blank patch in the centre of your vision.

Stargardt disease can also cause problems such as glare and you may have difficulties adapting to changing light conditions. 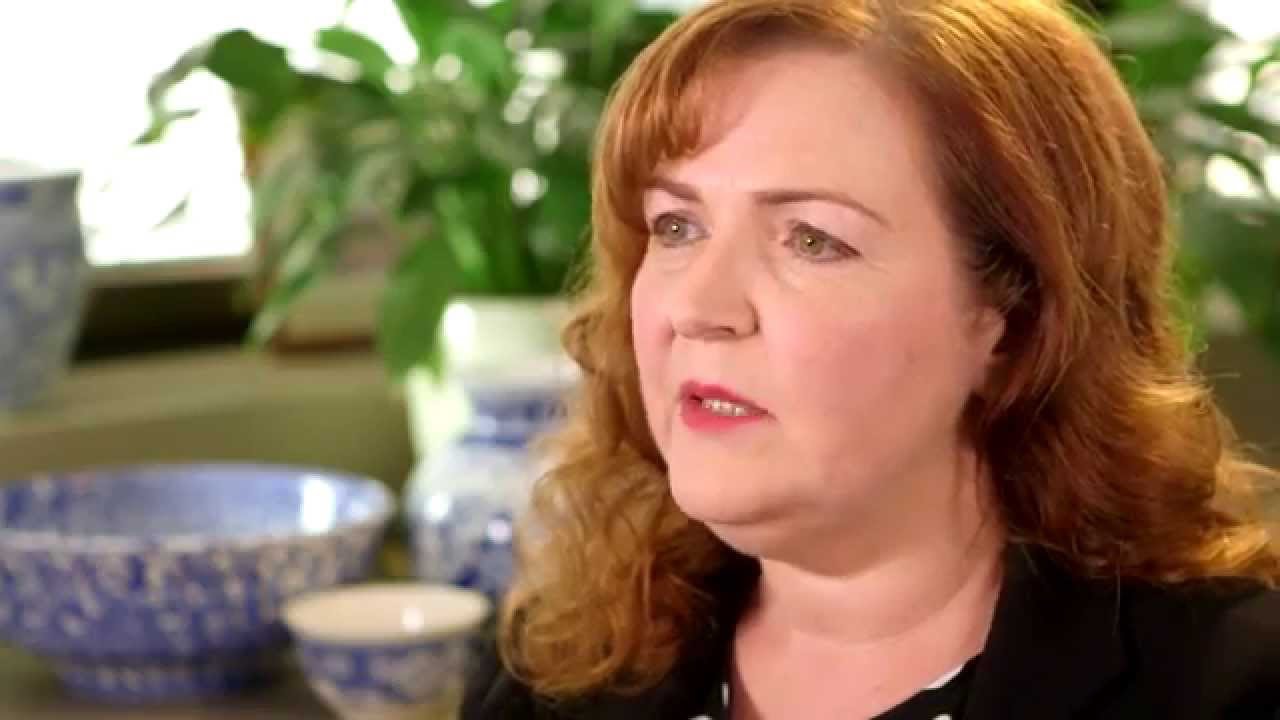 The genetic cause of Stargardt disease

Genes are the set of instructions on how our bodies should develop.

We all inherit two sets of genes, one set from each of our parents, and we each pass on one of those sets of genes to our children.

These sets of genes lie in pairs (one from each parent). These genes determine our traits – the many things that make us individuals, such as hair or eye colour, or whether we get certain genetic conditions. There are two ways a trait can be passed through genes to children – by a dominant pattern or a recessive pattern.

How Stargardt disease fits these patterns

Stargardt disease is usually inherited in an autosomal recessive pattern. This means that when two carriers of this faulty gene have a child, there is a one in four (25 per cent) chance of the child having Stargardt disease.

If an individual with Stargardt disease has a child with a partner who is a carrier, the child would have a one in two – or 50 per cent – chance of having the disease.

The most common gene associated with Stargardt disease is called ABCA4. Recently, a rare dominant version of Stargardt disease has also been identified in the ELOVL4 gene. Genetic tests are available to determine which gene mutation is causing the disease.

Further information and genetic counselling is available from specialist clinics. Your ophthalmologist will be able to advise you about local genetic services. People with Stargardt disease may also wish to be entered onto the Australian Inherited Retinal Disease Register and DNA Bank. This facility is located at Sir Charles Gairdner Hospital in Perth.

Stargardt disease has characteristic changes in the macula that can be detected during an eye examination.

Your eye health professional may use a number of tests to diagnose and characterise Stargardt disease. These tests may include fundus autofluorescence (FAF), optical coherence tomography (OCT) and sometimes fluorescein angiography (FA). Occasionally, an electroretinogram (ERG) may be performed to help in the early diagnosis of Stargardt disease in children.

Your ophthalmologist may also recommend genetic testing to confirm diagnosis early, inform prognosis and your eligibility for therapies and trials. This will also help allow for low vision interventions, vocational and educational modifications and family planning.

There is currently no treatment for Stargardt disease itself. In rare cases, new, leaky blood vessels can form under the retina, leading to sudden and significant vision loss. This is called neovascularisation. Your ophthalmologist can treat neovascularisation with the use of injections into the eye of an anti-VEGF drug, usually with considerable success.

Researchers have reported that exposure to ultraviolet light may cause further retinal damage. Therefore, if you have Stargardt disease, wear sunglasses with UV protection that conforms to Australian standards. A hat with a wide brim can also protect you from the sun’s damaging ultraviolet rays.

Some reports have noted dimming of vision in Stargardt patients while smoking, so it is recommended you don’t smoke.

It’s hard to stop but with help and support, you can quit.

Proper nutrition will help support your macula. The recommended eye-healthy diet is:

In consultation with your doctor and eye health professional, a supplement containing lutein and zeaxanthin may also be considered.

In general, these are the same dietary recommendations that are made for age-related macular degeneration so our nutrition fact sheet may help.

There is no evidence that supplements based on the Age-Related Eye Disease Study (AREDS2), which are commonly recommended for age-related macular degeneration, are of any benefit for Stargardt disease.

Research has shown that supplements with excessive amounts of vitamin A should be avoided in Stargardt disease as gene mutations may lead to abnormal synthesis of the vitamin in the eye, resulting in increased loss of vision. So don’t exceed the normal recommended dietary allowance of vitamin A.

Significant research is taking place in this area, with several new drug candidates showing promise. In particular, several new gene therapy treatments are being developed, which will hopefully enable the insertion of the correct genes to negate the effect of the faulty genes.

In addition, a substantial amount of research is taking place with stem cell therapy. Human stem cell studies with Stargardt disease have recently commenced. It is hoped that stem cell treatment may ultimately be able to replace damaged retinal cells.

Although the long-term progression of the disease is variable, unfortunately most people with Stargardt disease eventually develop very poor vision. However, Stargardt disease doesn’t cause total or black blindness.

A key priority with reduced loss is maintaining quality of life and independence.

Get the fact sheet

The information on this page is available as a fact sheet to download.

Low vision aids and technology can help you maintain quality of life and independence.