The MDFA board provides strong governance oversight in accordance with Australian Charities and Not-for-profits Commission principles. 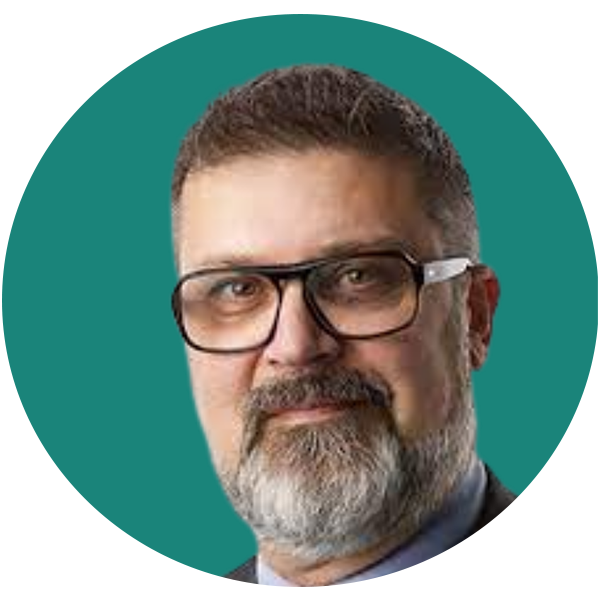 Graeme is a Partner with EY Port Jackson Partners in Sydney. His move into consulting last year followed a lengthy and distinguished leadership career in public policy and administration in both the Commonwealth and New South Wales public sectors. Graeme has been the CEO of four government agencies: Commissioner, NDIS Quality and Safeguards Commission, Commissioner, NSW Public Service Commission, Director General, NSW Department of Commerce, Chief Executive, Sydney Catchment Authority. Graeme is a Fellow of the Institute of Public Administration of Australia and was made an Officer in the Order of Australia in the Australia Day honours in 2019. 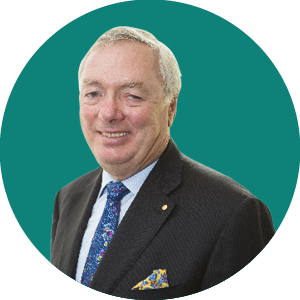 Neil is a senior executive with more than 50 years’ experience in the finance and accounting services sector. 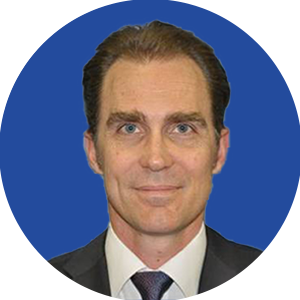 A retinal specialist with expertise in vitreoretinal surgery and macular disease. 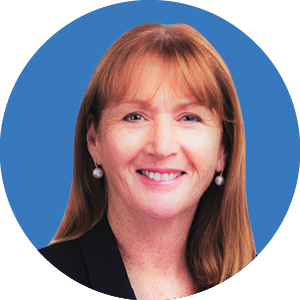 Imelda has extensive executive and health administration experience in both the public and private health sectors. 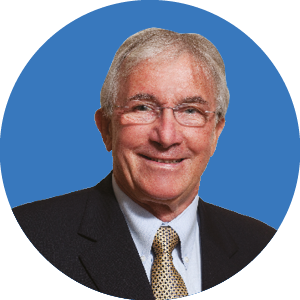 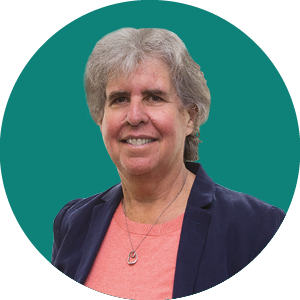 Lisa is a clinical researcher, research psychologist and publisher. She is the Council Secretariat at the Centre for Social Impact, UNSW. 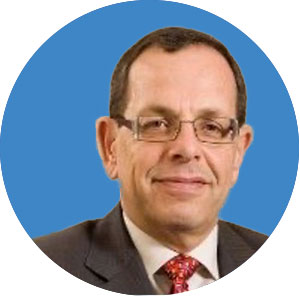 Peter is CEO of an Australian based biotech start-up with technology to develop new treatments for retinal diseases. .